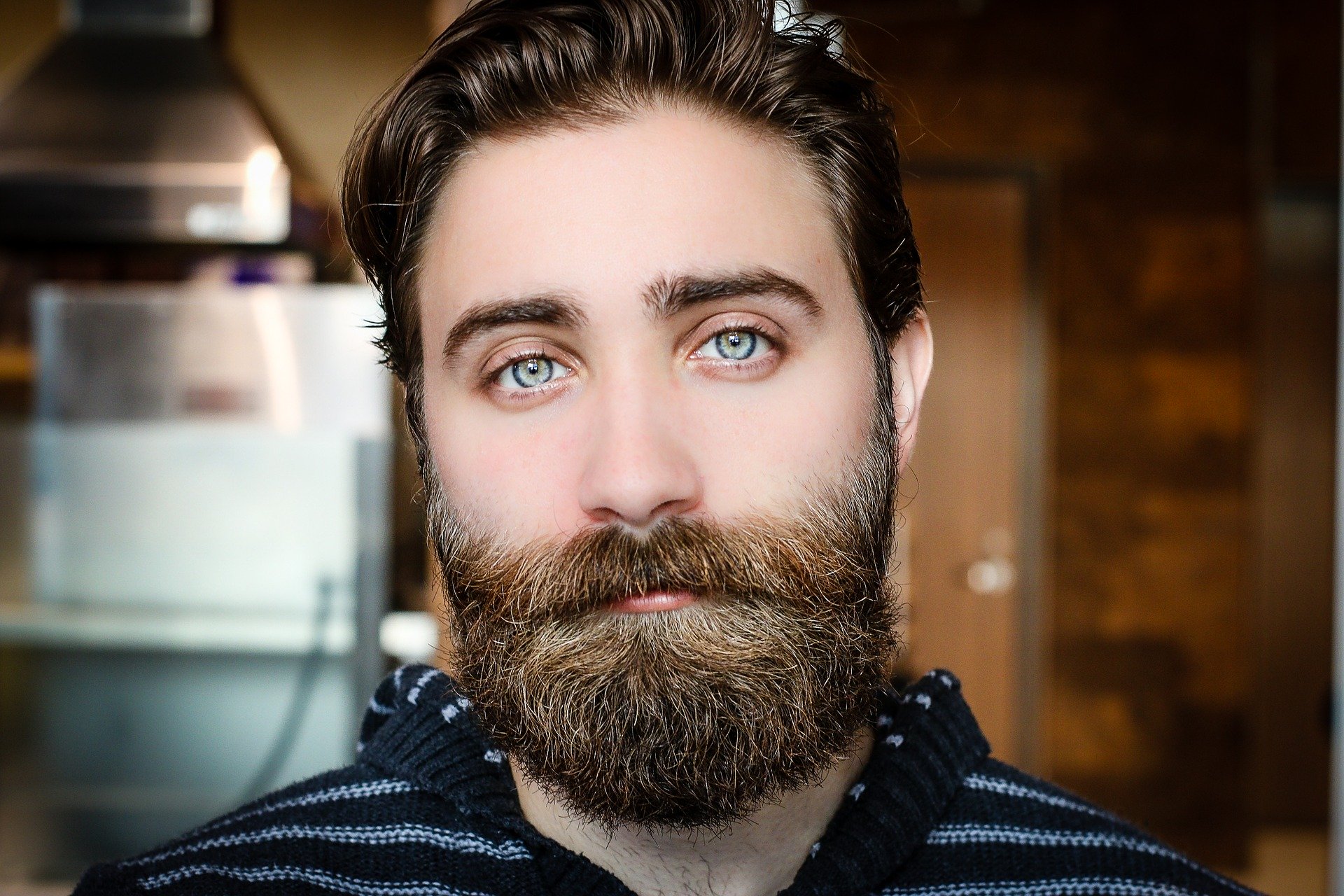 November has arrived and all of a sudden there are lots of moustachioed men walking around – what’s going on? This month has been hijacked by Movember a fantastic campaign to improve mens health, especially in the areas of mental health, suicide prevention, prostate cancer and testicular cancer. Rather than letting my moustache grow, I thought I’d contribute by writing a Forrest Rambles blog on mens mental health.

Allow me start with a seriously shocking and worrying statistic – 75% of all UK suicides are men. This is not just a number, this is our brothers, fathers, uncles, and friends. Something has to change.

There are many things that can affect mens mental health, such as unemployment, relationship problems, bereavement, parenting, alcohol/drugs and body image. Traditionally men haven’t been encouraged to talk about how these issues are affecting them, so often they try to put on a ‘brave face’ and solider on. As we see increasing numbers of men suffering with depression and anxiety problems, it is clear that being silent isn’t necessarily being strong.

There are signs in the media of steps being taken to change this traditional view, and to encourage men to reach out for help. Numerous male celebrities including Dwayne ‘The Rock’ Johnson and Stormzy have spoken about their struggles with depression. Recently, ex-England cricketer Freddie Flintoff shared his battle with bulimia in a moving BBC documentary.  Eating disorders tend to be seen as a problem with which women struggle, but actually it’s estimated that as many as 25% of sufferers are men.

In 2006, national charity CALM (which stands for Campaign Against Living Miserably) was launched to help men access mental health support. They do amazing work to raise awareness and have a really informative website, a helpline, and web chat facility.

If you are concerned about a guy you know then reach out to them. Whether this is by text or in person, it doesn’t matter, just let them know you’ve got their back. Movember has some great tips on its website about how to start a conversation if you are unsure what to say. You could always send them the link to this blog too.