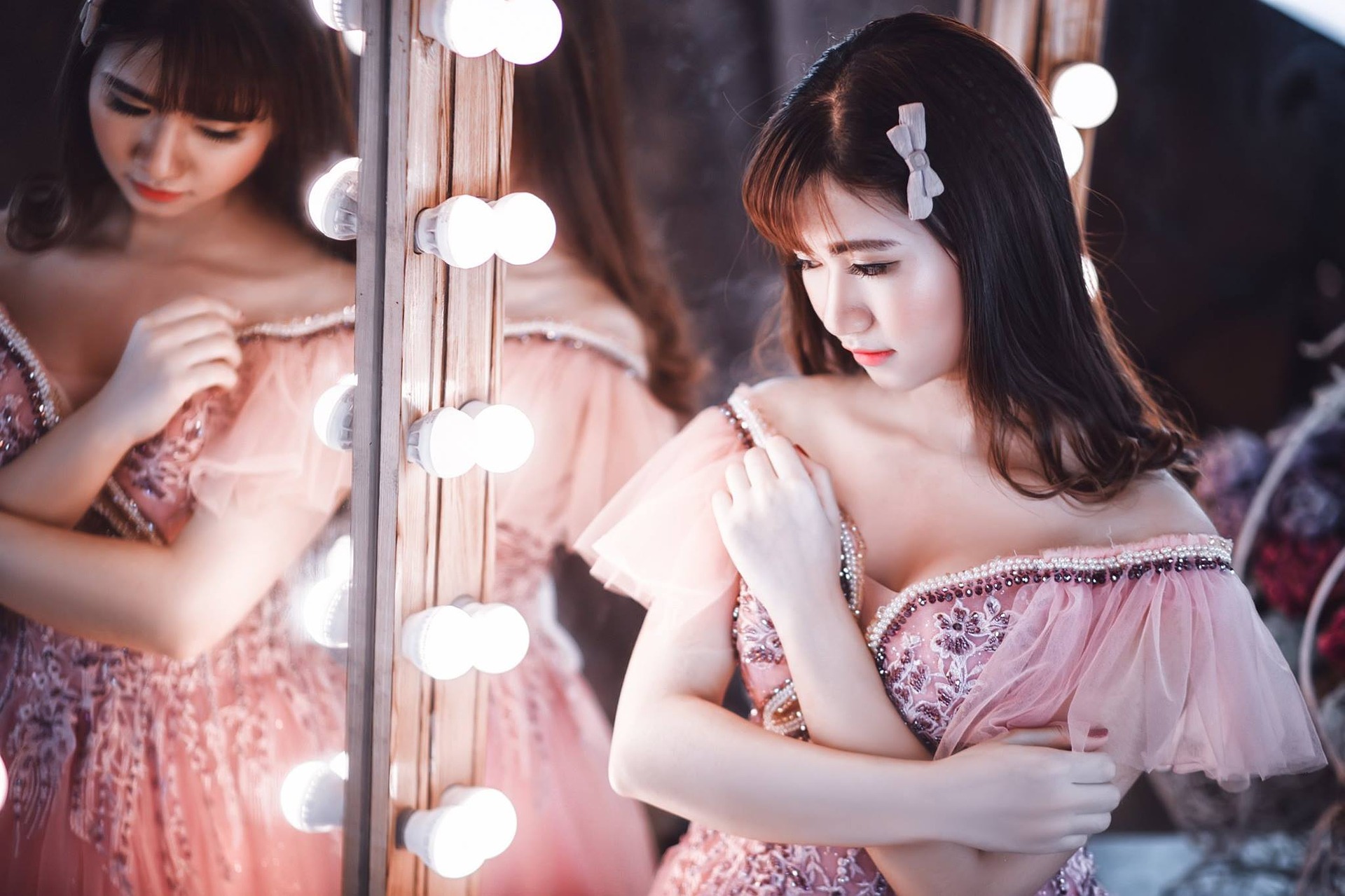 This month, inspired by the recent BBC documentary ‘Ugly Me’, I’m exploring Body Dysmorphic Disorder.  Everyone involved in the filming of ‘Ugly Me’ was so courageous, and the programme gave a good insight into the condition and what can be done to help people overcome it.

Body Dysmorphic Disorder (BDD for short), tends to be one of the less well known of the anxiety problems which I treat.  BDD is all about a preoccupation with a perceived flaw in appearance. For example believing that a particular feature is too big or too small, that features should be more symmetrical, or it can be a more general sense of ‘ugliness’.

Ironically, people with BDD are often amongst some of the most attractive people I’ve ever met, but as I say in the title of this article, ‘beauty is in the eye of the beholder’, and it doesn’t matter what anyone else thinks or says, the person living with BDD is convinced that their appearance is flawed, and this can be very distressing both for the individual and for their loved ones.

Someone struggling with BDD may try various strategies to ‘fix’ their perceived flaw, such as cosmetic surgery, botox, tattoos or makeup.  Sadly, the results of these strategies are rarely satisfactory, and the person often finds themselves chasing the next ‘solution’.

Living with BDD means that many situations which we take for granted can be very difficult; for example, socialising, dating, going to the hairdressers, using public changing rooms, having a photograph taken, being filmed, buying new clothes, going to a gym or swimming baths.  With these everyday things being so difficult it’s not surprising that people living with BDD often experience depression alongside it.

People living with BDD usually have a difficult relationship with mirrors. They may constantly check their appearance, which is very time consuming, or they may go to great lengths to avoid mirrors altogether.  Think of the number of times a day that you use a mirror – how difficult would it be to avoid them completely?

The trouble for BDD sufferers is that we do live in a very image-conscious culture, and advertisers have clever ways of playing on our insecurities.  We are constantly surrounded by images of the ‘ideal’ man or woman, and people with BDD can’t help comparing themselves to others and putting themselves down.

Treatments have been developed to help people overcome BDD, and Cognitive Behavioural Therapy is recommended by NICE guidelines.  The aim of treatment is to help people to try to look at the problem from a different perspective and understand that the problem isn’t one of ‘actual ugliness’ but of ‘imagined ugliness’.  Opening the problem up in this way helps people to stop chasing ineffective short-term solutions, and to focus more on longer term solutions and other areas of their life.  Past experiences which may have shaped the person’s view of themselves are explored and their influence reduced.  Treatment also helps people to face the things they have been avoiding and to become more self-accepting and self-compassionate.

If you’d like to explore this further, the Body Dysmorphic Disorder Foundation  has lot of useful information on its website and social media feeds.