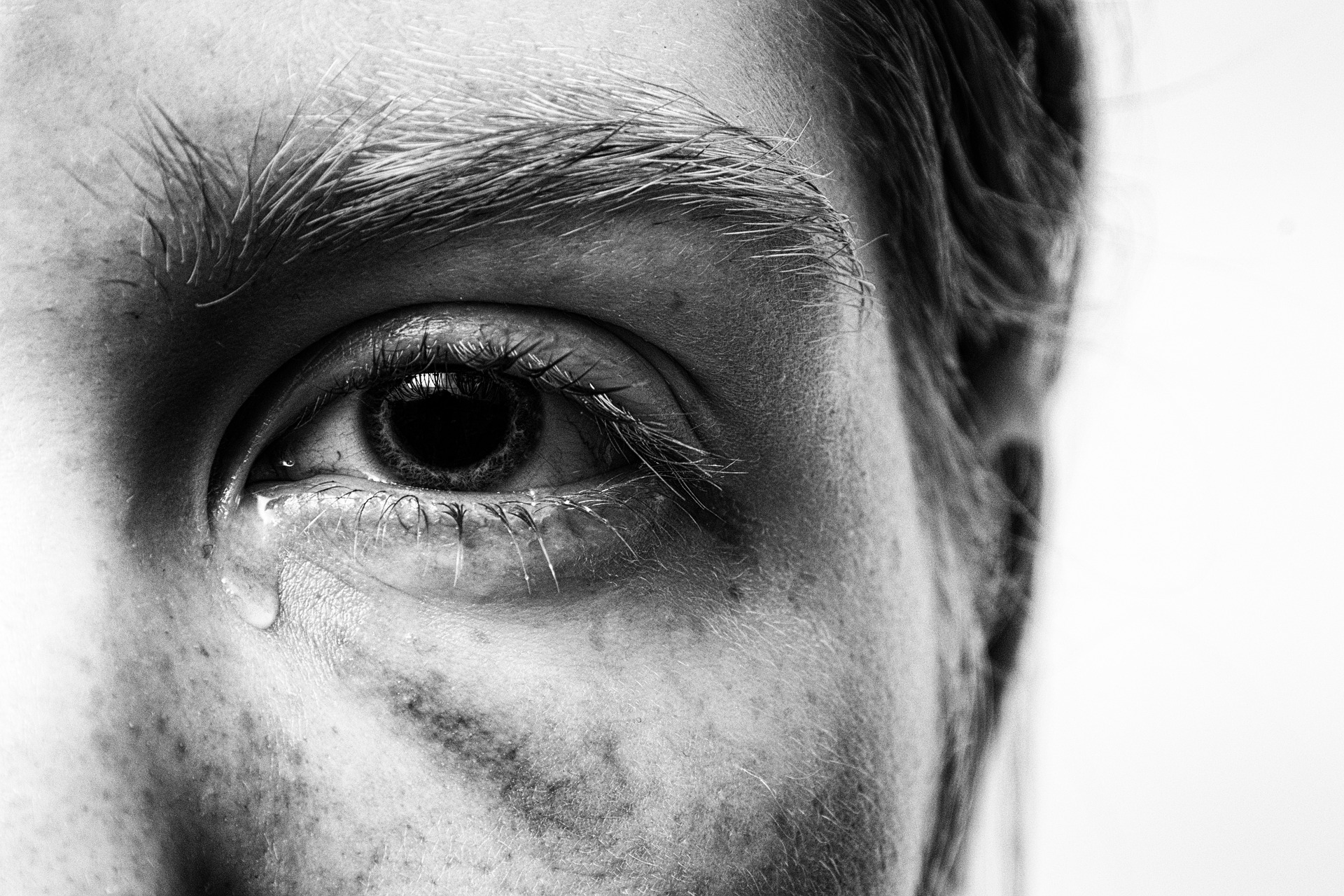 Given the various tragic events we have experienced in the UK this year I thought it would be useful to explore the topic of post-traumatic stress disorder (PTSD for short).

PTSD was first recognised during the First World War, when soldiers who survived fighting on the front line often returned home with what was then called ‘shell shock’.  Since then, similar reactions have been seen in people who have experienced all kinds of different traumas, such as car accidents, rape, terrorist attacks and physical assaults.  It doesn’t only happen to the person who experiences trauma – it can also happen for people who have witnessed someone else being hurt or killed.  PTSD can occur its any situation where you think you (or someone else) might be at risk of death or serious harm.

It’s important to bear in mind that experiencing a traumatic event doesn’t necessarily mean you will develop PTSD;  you may experience some of the symptoms initially, but with time these may pass as you naturally process what has happened.

PTSD is our brain struggling to process our experience, and we effectively become ‘stuck’ in the past.  We may find ourselves reacting as if the traumatic event is still happening, even though it may have taken place years ago.  For example a solider might drop to the floor when she or he hears a car back fire, or you might start thinking of the person who attacked you when you catch the scent of a particular aftershave.  And this doesn’t just happen when we are awake: we may also have nightmares about traumatic events we have experienced which can affect our usual sleep pattern.

It’s a bit like our brain is a computer, and instead of filing the event in the folder called ‘past memories’ it wrongly stores them in a folder called ‘current fears’.

Traumatic experiences can be very difficult to talk about, not just because they make us feel upset, but also because we don’t know quite how to talk about them, and it may make us feel fundamentally different to other people – ‘they’ll just never understand, they weren’t there’.

Because these feelings are so difficult to cope with we may find ourselves avoiding things that remind us of the trauma – people, places, situation, smells, and foods for example.  Someone who has been in a car accident may find it very difficult to get back into a car again.

We may also find that we are irritable with others, have difficulty concentrating, and are constantly worrying about something else bad happening and always on the look out for danger.

In order to overcome trauma and reclaim our lives from these events, we need help to process what has happened to us. We need to face the memory of these awful things so that our brain can put the event into the ‘past memories’ folder where it belongs.  When we do this it becomes easier to face the things that remind us of the trauma and, we can start to focus on the future again in a positive way.

I’ve worked with people who have had PTSD for all kinds of different reasons, and have seen the devastating affect it can have on peoples lives.  I’ve also had the privilege to help people through PTSD and reclaim their lives. It’s not an easy journey, but it is possible.